St. John’s University is a private Catholic university in New York City. It was founded in 1870 and has become one of the most-respected universities in the Big Apple.

St. John’s needed a new track that could withstand the weather in New York. Regupol tracks have been used worldwide in a variety of climates – SJU was impressed and decided to go with Abacus and Regupol for their project. 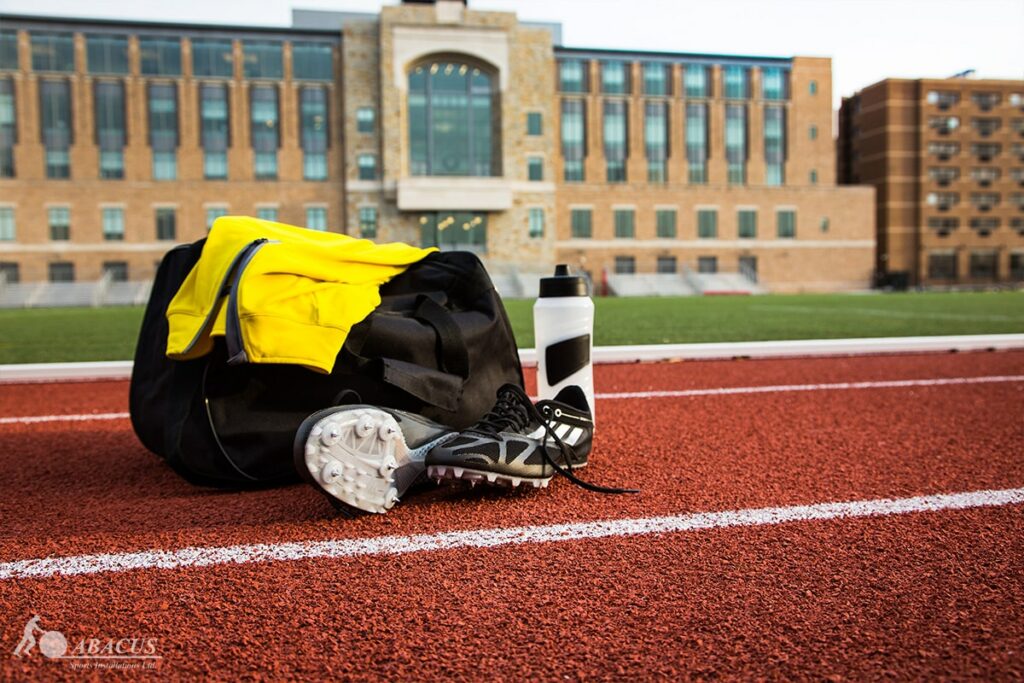 “The Regupol AG™ track provides what our athletes need – a softer surface, offering a nice bounce to their run, as well as a surface that we expect will last a very long time,” said John Hurt, head of track and field at St. John’s and coach of the women’s track and field team for over 30 years. “This track is a demonstrable statement of our commitment to our student-athletes.”

Get a brand new running track: